Bringing Youth Voices to the Table

Digital NEST is honored to welcome two new members, Robert Fabela and Martín Vargas-Vega  to the board of directors. As part of this expansion, the organization has created an additional board seat for youth alumni of the NEST, as well as its first Youth Advisory Committee.

In addition to chairing the new Youth Advisory Committee, this new seat will have full voting authority and is intended for a young professional who has taken part in Digital NEST’s training programs. The organization will support alumni with board training and development and a two-year term will ensure fresh and diverse youth perspectives at the highest level.

The Youth Advisory Committee will consist of two youth Members from each NEST center and will meet quarterly. The committee will be tasked to provide input and feedback on the Digital NEST strategy and direction. 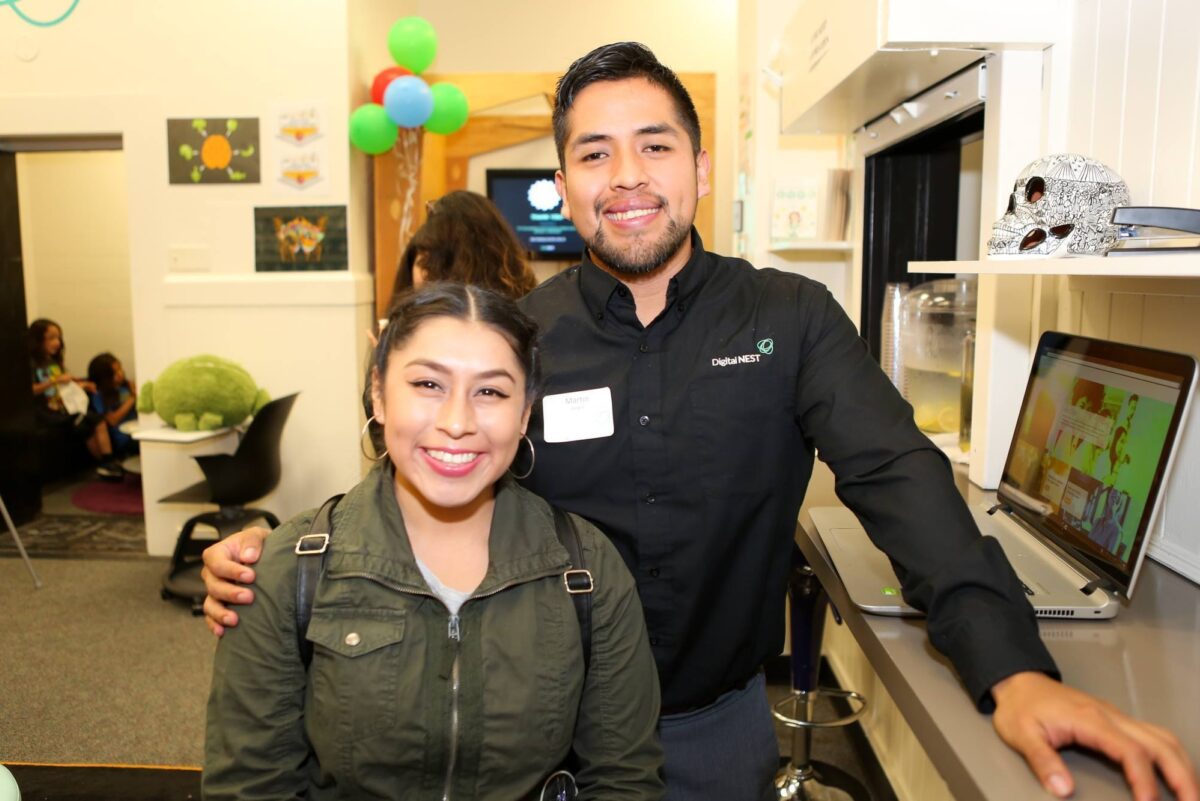 As a founding youth Member in 2014, Martín Vargas-Vega will occupy the position and lead the Youth Advisory Committee through July 2024. He has been a vocal advocate of Digital NEST in the local tech sector, securing job opportunities for fellow alumni as well as his philanthropy.

Digital NEST profoundly thanks Martín for his generous gift of $10,000 this year. “It is my absolute honor and pleasure that I will be able to give back to the organization and community that have helped me and so many others break into tech,” he says. “This investment means so much to me and my family. We recognize the importance of paying it forward and giving back to the next wave of individuals like myself.”

Learn more about each board member below: 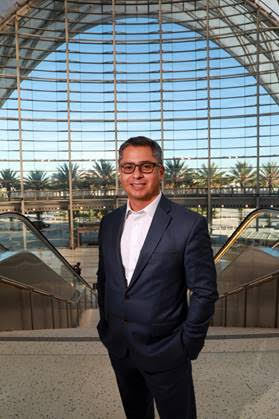 Robert Fabela is a Bay Area native who currently serves as the City Attorney for the City of Anaheim in Orange County. In his current role, he leads an office of over 20 attorneys and a staff of 11 that provides legal advice and services to the Mayor, the City Council, City officials, staff, departments, boards, commissions and related city entities and enterprises.

Before being appointed Anaheim City Attorney in April 2018, Rob was the General Counsel for the Santa Clara Valley Transportation Authority, serving as the Chief Legal Officer for Silicon Valley’s transit and congestion management agency for over six years. He also spent 15 years with the City of San Jose Office of the City Attorney, where he litigated a variety of complex matters. He has argued multiple cases in the state and federal appellate courts, including the California Supreme Court. Prior to joining the public sector, Rob was an associate with the global law firm of Wilson Sonsini Goodrich & Rosati, where he litigated securities, intellectual property and employment cases, and received recognition for his dedication to pro bono work. While practicing law in the Bay Area, he served for four years as Chairperson of the La Raza Lawyers Charitable Foundation of Santa Clara County, an organization that funds internships and scholarships for Latinx law students in Northern California.  He graduated with honors from UC Santa Barbara with a degree in Political Science, emphasis in International Relations, and obtained his law degree from UCLA. Outside of his technical experience, he is passionate about elevating black & Latinx individuals into technology. He was a founding youth member of the Digital NEST, where he helped implement customer management tools, the client pipeline, and increased exposure to technology for Latino youth 14-24. Martin also helps lead the Latino Community Foundation “Latinos in Tech” giving circle to support Latino-led nonprofits across California.

Digital NEST CONNECTS youth to a skill-building community that TRANSFORMS them into professionals who can CREATE successful careers, innovative solutions, and prosperous communities.

DigitalNEST CONNECTS youth to a skill-building community that TRANSFORMS them into professionals who can CREATE successful careers, innovative solutions, and prosperous communities.